April M. Chaney has been elevating beautiful faces in big cities around the country for over 20 years. After obtaining her degree from THE UNIVERSITY OF ALABAMA at Birmingham with a B.A. in Mass Communications & Minor in African American Studies, April has taken every opportunity to learn and hone her artistic craft. In 2015, April set her sights even higher & earned her Esthetician license while also accomplishing her dreams of becoming a member of IATSE Local 706 HAIRSTYLIST and MAKEUP GUILD.

In 2018 April was nominated for a Makeup and Hair Guild Award for her work on MICHAEL JACKSON SEARCHING FOR NEVERLAND. In 2019 April earned the 2nd nomination as Dept Head of makeup on the NBC show A Legendary Christmas. With humble beginnings as a retail consultant and makeup artist in Beverly Hills, April has since seen her work featured on TV, film, print, and fashion runways. She has done over 100 commercials and has worked backstage on numerous awards shows, including Nickelodeon Kids’ Choice Sports, The Emmy’s, BET AWARDS, Golden Globes, SAG Awards, and The Academy Awards. April collaborates with L’Oreal as a Brand Ambassador and frequently works with WB for events like WonderCon, Comic-Con SD, and Comic-Con NY.

April has also Day played on such shows as The Doctors, The Real, & Dancing With The Stars, Jane The Virgin, World Of Dance, SuperStore, Face The Truth & her published works include features in People, Us Weekly, O Magazine, Variety, Essence, Marie Claire, and editorials for Kohls, GAP, Nordstrom, and Sears. In 2018 April opened her Dream Salon Spa Effleurage in the center of Beverly Hills On Wilshire Blvd. Effleurage specializes in luxury Facials and Makeup applications. For booking, please visit the booking page. 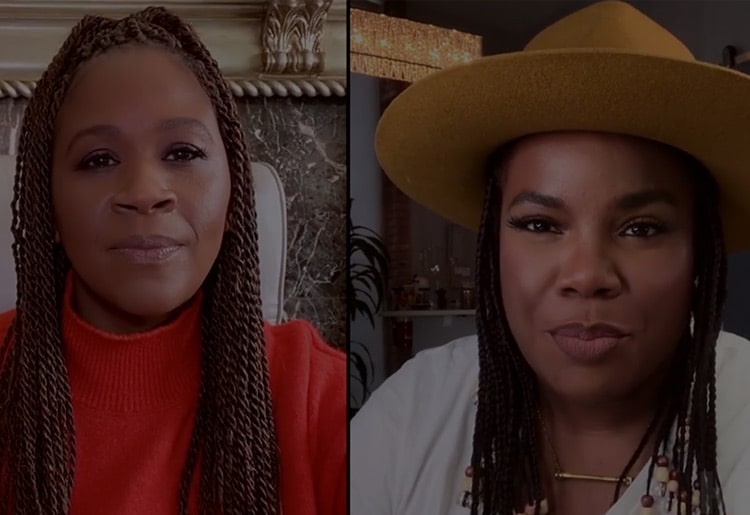 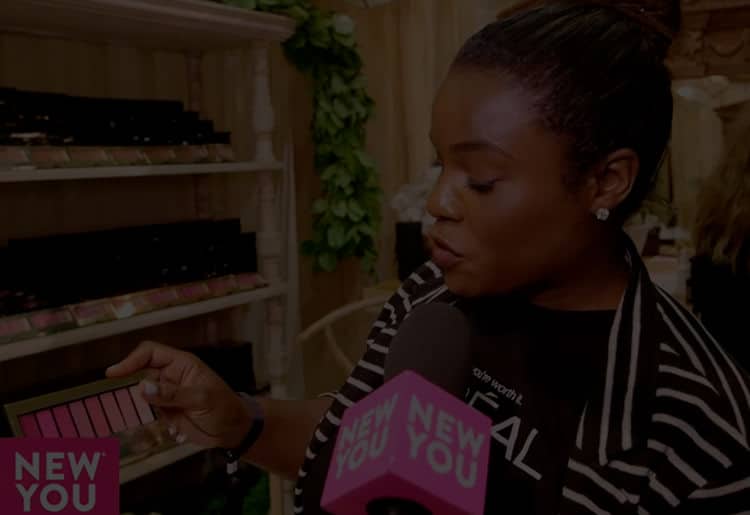 What our clients say

At the risk of sounding dramatic, I honestly feel that the universe has blessed me by bringing April into my life. I have worked with many top notch beauty professionals over the years and she is without question at the very top of the industry as well as her game.

I can't say enough good things about April! Not only is she a professional highly skilled make-up artist who does amazing work, but a knowledgeable instructor with a complete understanding of how make-up works.

Very easy to work with which took a lot of the stress off my big day! I think she's worked on practically every celebrity in Hollywood...her deep level of experience certainly shows through!

April has helped me so much with my skin. I had perfect skin my whole life until a few years ago, & since then, I just haven't been able to figure out how to get my skin back. I got to a point where I just didn't know what to do anymore, & then I met April.

Ms April provides you a makeup service like non other. She sets the mood with music coming through her wifi speakers and easing her clients nerves.